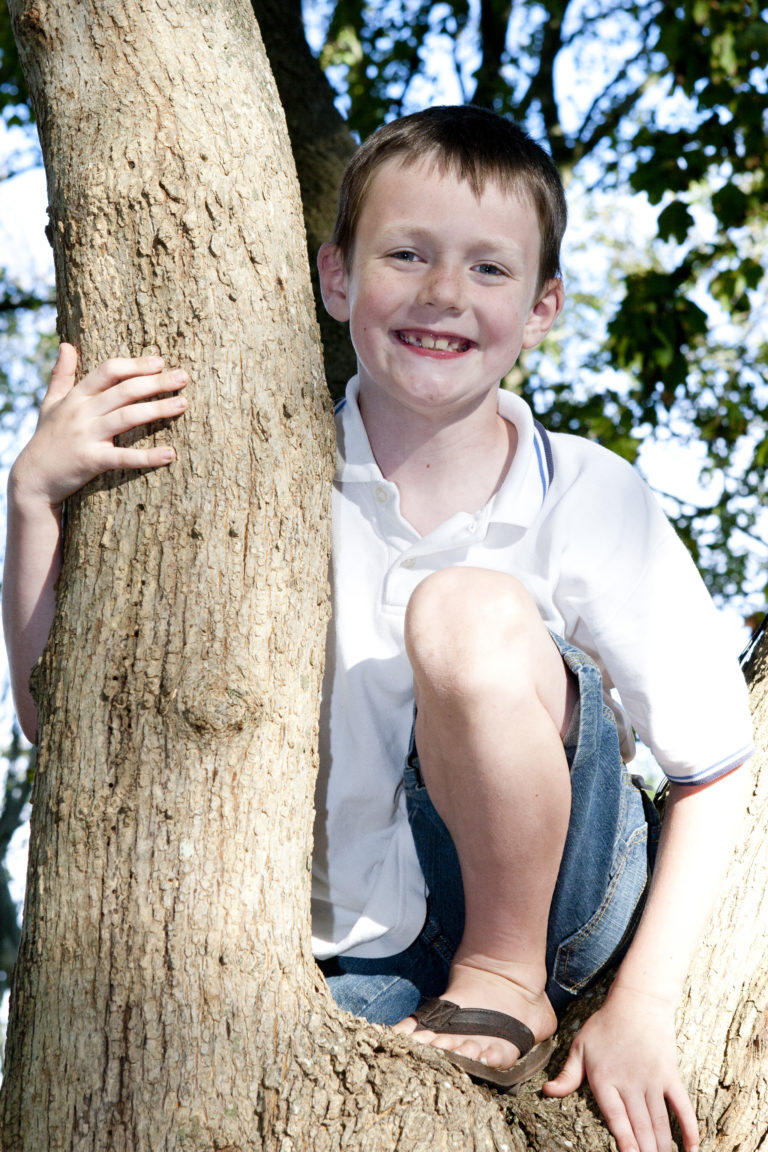 Intense, but short-lived STORM. Noah’s first seizure was 5/22/09, and it was a grand Mal. Prior to this, he was a normally developing, very active, energetic, and cheeky 4-year-old. Normal C/T. Sent home. Next day, another unprovoked grand mal. Admitted for observation. Had two more within two days. Started on Trileptal. MRI, spinal tap, even EEG normal at first. Sent home. Two weeks later, absence seizures were unrelenting. Switched to Keppra. Myoclonics and head drops started. By late June, he was in non-convulsive status. Admitted. Tried Depakote, high dose oral valium (broke status for 36 hrs), Zonegran, Zarontin, Banzel, Depakote again. By the end of July, he was barely able to walk, talk, toilet himself, and was in some sort of encephalopathy. We had been educated on the ketogenic diet, but Noah wasn’t eating anything at this point — he had lost 7 pounds. Due to nutrition concerns, an n/g tube was placed and since we had nothing to lose, we fed him ketogenic formula. Also pulled Depakote, which was doing more harm than good, and possibly causing the encephalopathy. Five days later, Noah seemed to come out of his stupor. The same day, the neuro team could not believe they were actually looking at Noah’s EEG. He was clinically seizure-free. He was discharged 10 days later and gradually transitioned to an oral diet. Just one breakthrough seizure on 9/12/2009 which was most likely due to a med wean. Noah remained seizure-free after weaning all meds (slowly) and remaining on the ketogenic diet for over two years. We weaned the diet on 9/25/2011 and he has remained seizure-free for over 10 years now.