What is the Long Term Prognosis? 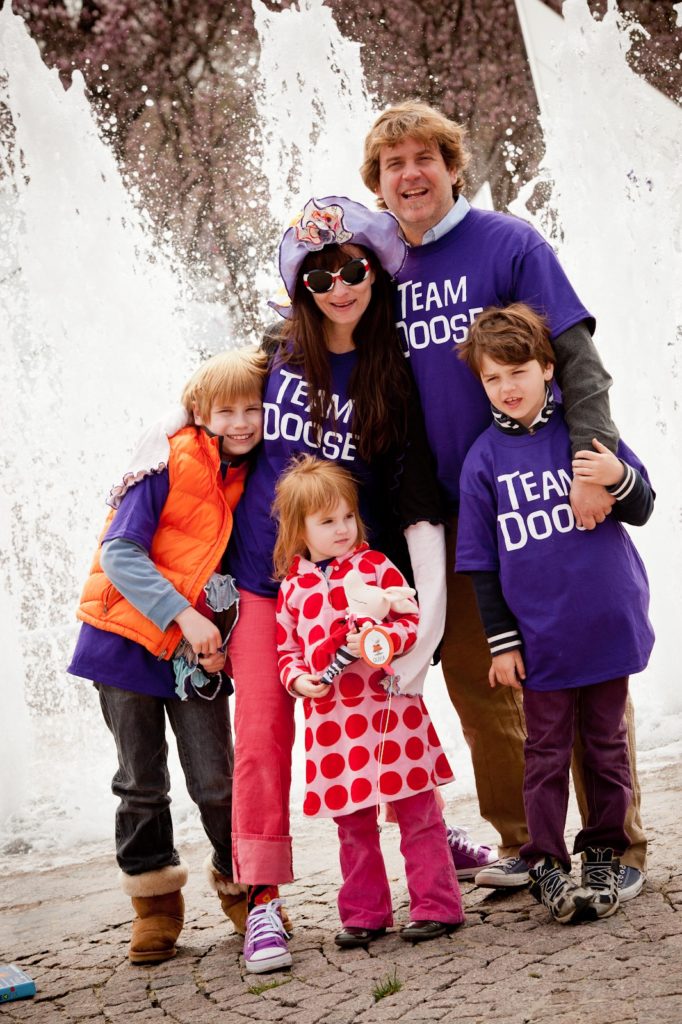 The long-term outcome for children with Doose syndrome is highly variable. The spectrum ranges from complete remission and normal intellectual development to therapy-resistant epilepsy which can result in mild to severe developmental delay. Presently, newer therapies have significantly improved prognosis but outcomes are still unpredictable and varied.

Doose syndrome is an early childhood epilepsy diagnosis that is categorized as a pediatric encephalopathy.  Epileptic encephalopathies are an epileptic condition characterized by epileptiform abnormalities associated with progressive cerebral dysfunction.

In a published series of 81 patients with Doose syndrome, 68% eventually became seizure-free. As for the intellectual outcomes of the 81 patients, 60% showed a normal IQ, 20% were borderline or had mild developmental delay, and the remaining 20% had moderate to severe developmental delay. The earlier the remission of epilepsy, the better the outcome which means that seizure control is the key. (It is reasonable to assume that if the seizures do not respond to treatment and occur frequently daily, they have the potential to impair learning and development and result in mild to severe developmental delay.)

Bear in mind that this study was carried out when newer anti-epileptic medications and treatments – now proving to be highly effective for Doose syndrome – were unavailable. The good news is that outcomes for our children will continue to improve because the success rate of treatments trialed is gradually but constantly improving.  Also, more is known about how to treat learning and developmental issues.  We now know that there is a strong correlation with a later diagnosis of  Attention Deficit Hyperactivity Disorder (ADHD) or Attention Deficit Disorder (ADD).  This means that by treating these disorders learning and behavioral outcomes are improving as well.  All of this is to say that we believe intellectual outcomes have likely improved significantly from earlier studies.

It seems that there is no distinct defining feature of the disorder that can help us predict an outcome. Earlier studies claimed particular features were associated with unfavorable outcomes only to be debunked in later research and contradicted by our very own personal experiences. A family history of epilepsy and incidences of non-convulsive status are reported to be risk factors but, again, some of our own experiences contradict this theory.

Factors such as the severity at the onset, seizure frequency, or predominant seizure type/s will not predict where the disorder is headed and are not necessarily associated with favorable or unfavorable outcomes. Based on personal experiences, some of the most severely affected children have eventually entered remission, picked up where they left off, and never looked back!